What is the difference between American and European Roulette? 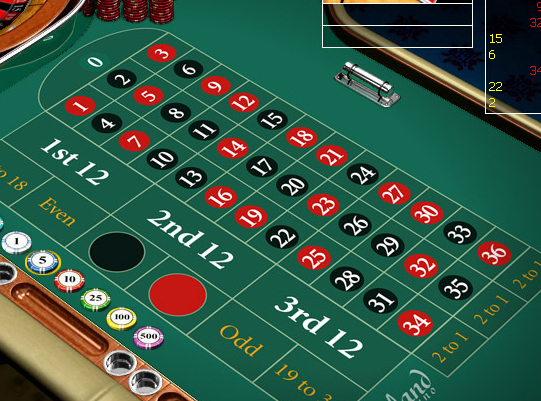 Originally, all Roulette wheels in both Europe and America had the double-zero slots. As Roulette became more popular in Europe, French gambling entrepreneurs Louis and Francois Blanc introduced the single-zero wheel to become more popular amongst the wealthy gambling aristocrats. The Blanc’s wheel became known as the French wheel and as it became more popular around Europe, it’s name evolved to the European wheel. Now, European Roulette is still extremely popular mostly at higher limit tables because of its low house edge.