What are the different Poker variants?

There are three popular Poker variants available for players to choose from: Draw Poker, Stud Poker and Community card Poker.

Draw Poker: Draw Poker is a variation where players are dealt a complete hand before the first round which is hidden and can replace a certain amount of cards. The most common Draw Poker game is Five-Card draw. 5-Card Draw is the simplest form of Poker and as the name says is played with 5 cards. Each player specifies how many cards they want to replace and discards them. They are then dealt the same number of cards that they discarded and a second “after the draw” betting round begins. No cards are open and bluffs occur naturally at the draw of new cards which is 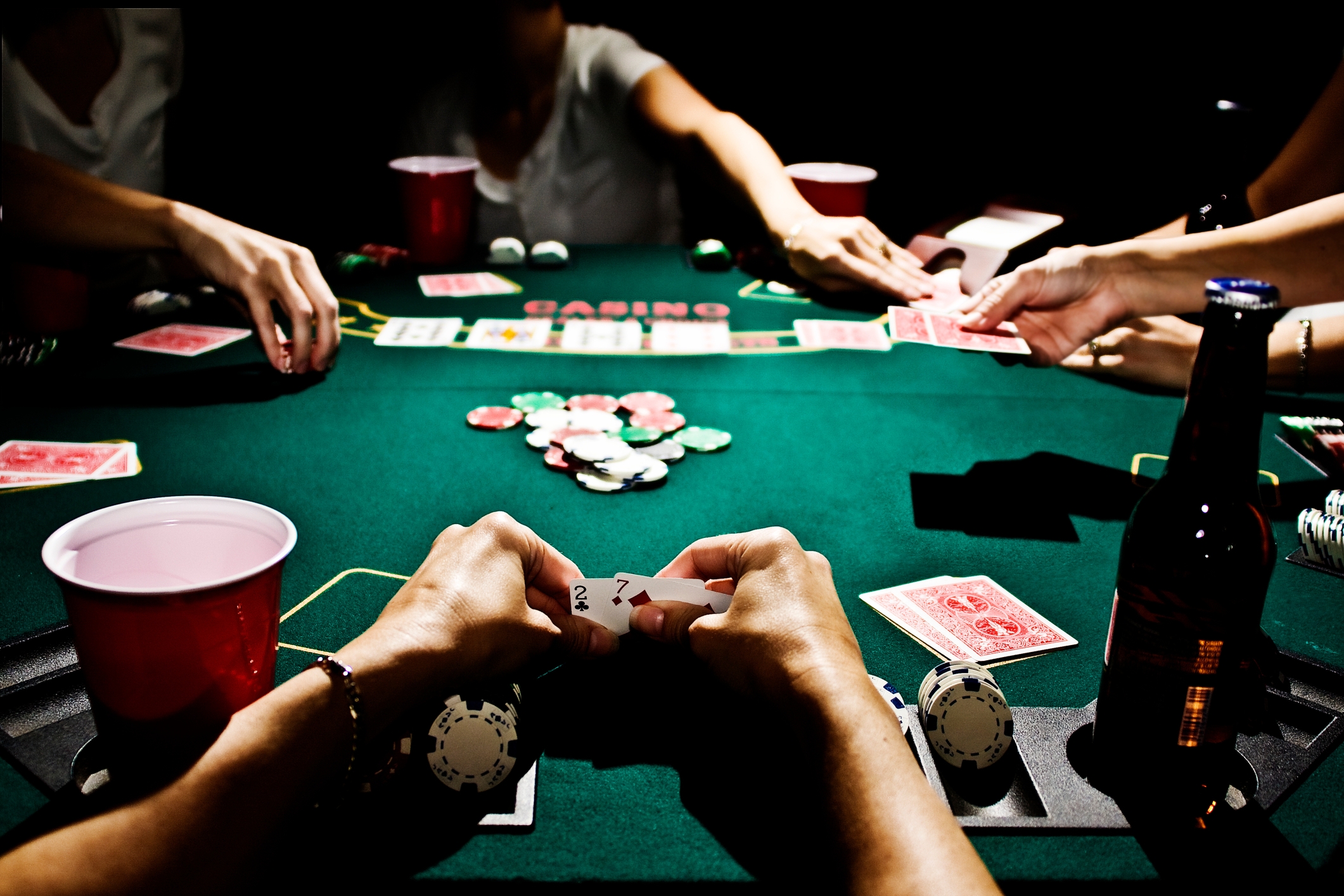 what makes the game difficult to master.

Stud Poker: Players get a selection of some up-cards and some down-cards in Stud Poker and there are multiple betting rounds. The most popular variation of Stud Poker is 7-card Stud. Players are required to make the best 5-card combination possible with their 7 cards. There are usually two to eight players and the game is played both high (meaning the highest hand wins) and high-low/hi-lo (meaning that the highest hand splits the winnings with the lowest hand).

Community Poker: This is one of the most popular variations of Poker. It is also known as flop poker. Each player’s incomplete hand is combined with shared face-up cards. The most common Community Poker variation is Texas Hold ‘em. 2 cards are dealt face down and 5 community cards are placed face-up by the dealer. They consist of a series of 3 flop cards and 2 single cards (the turn and on the river). Players have the option to bet, raise or fold after each deal during the flop, on the flop, on the turn and on the river.