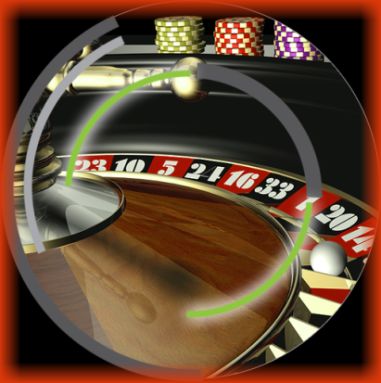 The thriving Gibraltar online gaming industry is about to feel some pain in the form of a 15 percent tax for British citizens who use the popular sites. British Prime Minister David Cameron and leading Parliament representatives appear determined to pass this new tax in 2014. Gibraltar online casino owners have zero say in the decision.

The new taxes should take effect in December 2014. These laws will require Gibraltar online casinos to take out British gaming licenses if the company deals with British players. While many British online casinos applaud the action since it levels the playing field, mega-companies based in Britain like William Hill and Ladbrokes will get hit double since they also own Gibraltar sites.

Gibraltar’s online gaming industry dates to the late 1990s. The 6.7-square-kilometer promontory previously hosted a land-based casino. Also known as “The Rock,” the town has 30,000 residents. Online gaming is a significant industry with 2,500 employees.

Online gaming corporations based on The Rock have tried to fight the new taxation regulations to no avail. they set up a hefty legal defense fund and litigated before courts in the European Union, also to no avail.

The good news for Gibraltar online gaming companies is their continued rapid growth and selective operating environment. Hundreds of operators want to get in on the action, but are screened out by a stringent approval process. Local online gaming operations have the lowest number of consumer complaints in the world. Gibraltar is considered one of the most competitive, and safest, online gaming market sites in the world as well.